When leaving Ngorongoro, our original plan was to continue to Tarangire and spend three nights there. However, we decided that after being in the bush for so long it would do us good to spend one night in civilization, in a proper camp with a bar and hot showers. The next morning this decision turned out to be a very wise and lucky one. We stopped in the village of Mto-Wa-Mbu, and spend a pleasant late afternoon and the night at Twiga Campsite. 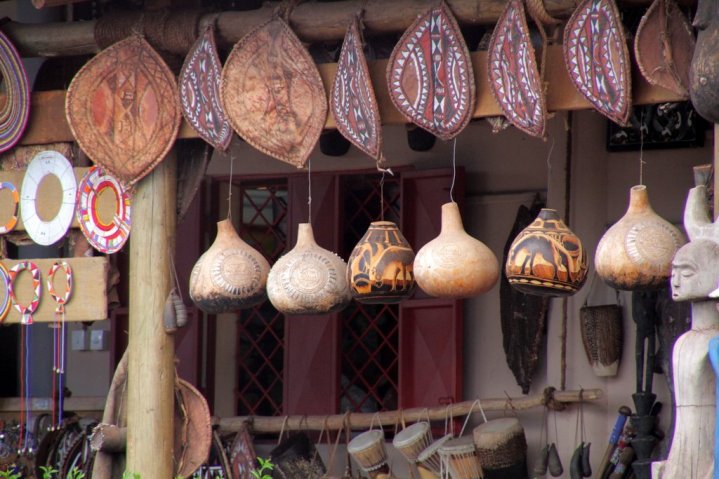 The next morning, when we wanted to continue toward Tarangire NP, our car simply didn’t want to start. This never happened before, it has always started without any hiccups, and it never showed any signs of disobedience. Everything indicated that something is wrong with the fuel supply. The battery was good, and the starter was working properly, but the engine simply wouldn’t start. I suspected the faulty fuel pump. After the initial diagnosis from some of the mechanics from the neighboring overlanders crew, it was clear, that an experienced mechanic will be needed to fix it. Someone from the camp called the best local mechanic, and he immediately recognized this to be an electrical problem, not the mechanical one. He called his electrician, and in less than 10 minutes he has found the problem. It was a faulty electrical relay, buried deep under the passenger’s seat. I don’t know how he has fixed it (he said he has replaced it, but I don’t believe it, because he had no spares with him) but the engine started instantly and we haven’t had any problems with it for the rest of our trip.

Have we followed our original plan, this fault would have happened inside Tarangire park, which would have made the situation much more complicated. 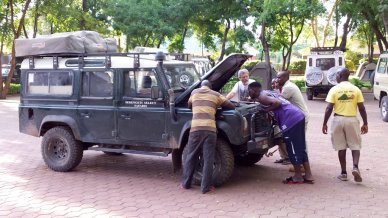 After we lost around two hours with that mishap, we still reached Tarangire park in the late morning. We settled in a public campsite (southern one, of the two public campsites inside the park), where during the day we were the only residents again, but on both evenings we got a company of two small groups of tourists. We liked this campsite a lot. Elephants and buffaloes regularly browsed right inside or in the close vicinity of the camp, and we were constantly entertained by many bird species. 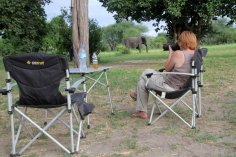 Tarangire is very green at this time of the year, and animals are much more dispersed than in the dry season, but we still enjoyed it tremendously. Except for the very corrugated main road between the entrance and Tarangire Safari Lodge, all other tracks were very enjoyable. And as soon as you moved a bit away from the area around the entrance, where there is always a lot of day-tripper safari vehicles, you had the whole wilderness all to yourself. Elephants are abundant in this park. 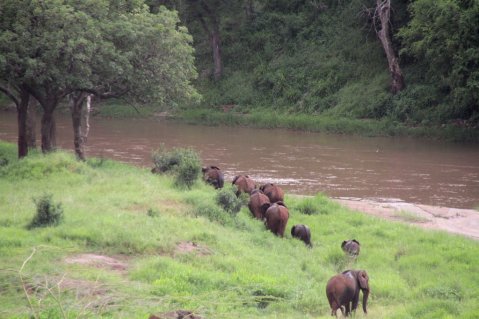 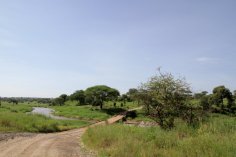 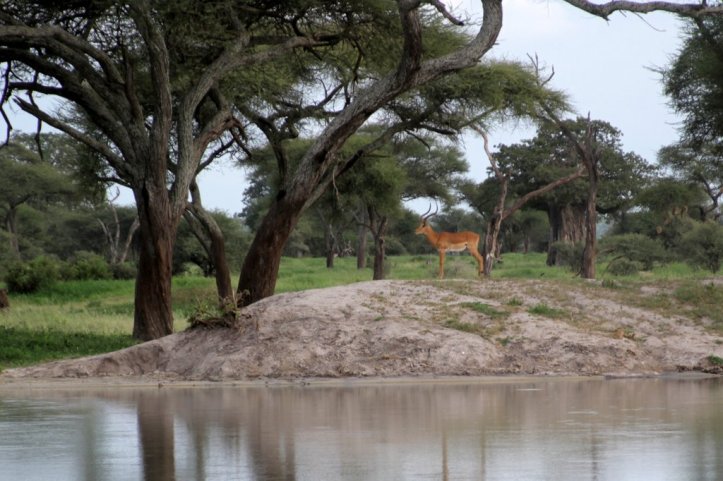 The most memorable moments for us were, when we had lone lioness all for ourselves for about half an hour, right by our car. This was north of the Tarangire Safari Lodge, in an area called “Small Serengeti”. 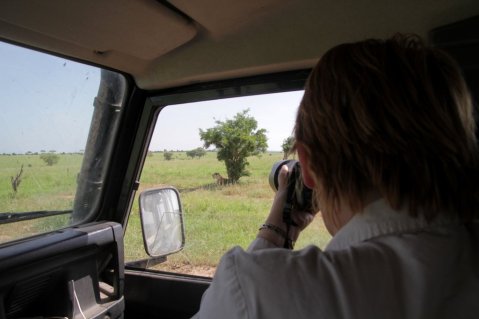 On the last day of our trip, we drove back to Arusha, where we returned our car, and a taxi drove us to Kilimanjaro International Airport. 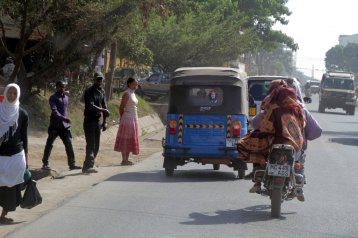 Safari trip to Tanzania was another great experience in Africa for us. We enjoyed it tremendously. During our flight back we were happy to be on our way home, but at the same time we were already making plans for another trip in August – this time it will probably be Zambia. 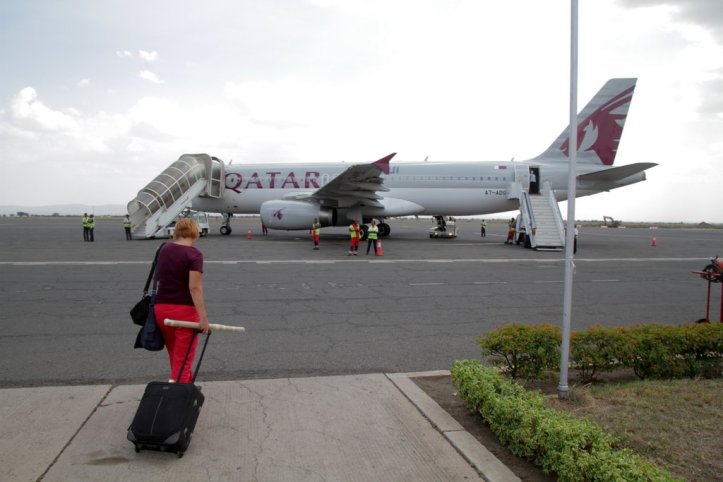